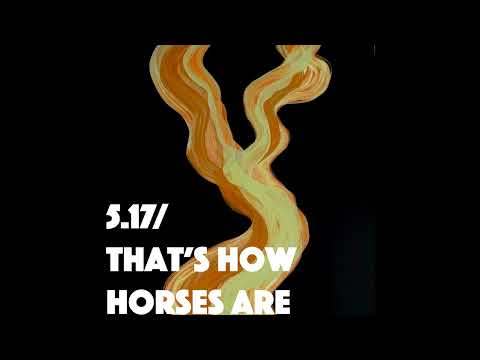 Listen to 5.17 by Thom Yorke, a song that was played in Peaky Blinders: Season 6 . Download also available in MP3, MP4 and WEBM.

Episode 3 • [0:53′] Lizzie tells Tommy their daughter just died, when he arrives at the entrance of the hospital, in the rain. End credits song • Edit scene